ICENS, Jamaica, Presents it Progress to the Council

Home   /   ICENS, Jamaica, Presents it Progress to the Council 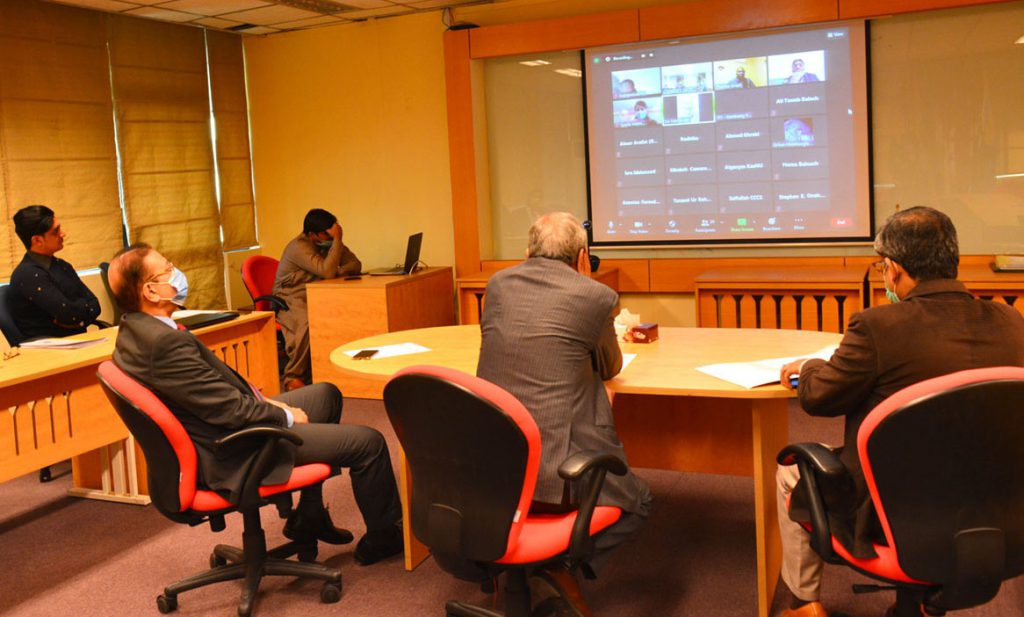 020, the 9th session of virtual presentations by Centres of Excellence was convened on 17th November 2020. The International Centre for Environmental and Nuclear Sciences (ICENS), Jamaica presented its activities and achievements during last one year, as well as future prospects. Participation included 16 officials from 10 Centers of Excellence from Gambia, Jamaica, Jordan, Kazakhstan, Indonesia, Nigeria, Pakistan, Sri Lanka, Tunisia, and Turkey.

Under IAEA Coordinated Research Project years (2019-2024) of worth €35,000, ICENS is working on enhancing nuclear analytical techniques to meet the needs of forensic science. The project is aimed to use nuclear analytical techniques such as INAA to help investigations of food forensics/food fraud, potentially adulterated pharmaceuticals and illicit drugs. He informed that the focus of ICENS has been on the analysis of coffee and Cannabis for provenance studies.

Mr. Grant informed the participants that the major problem in the Caribbean is periodic bl 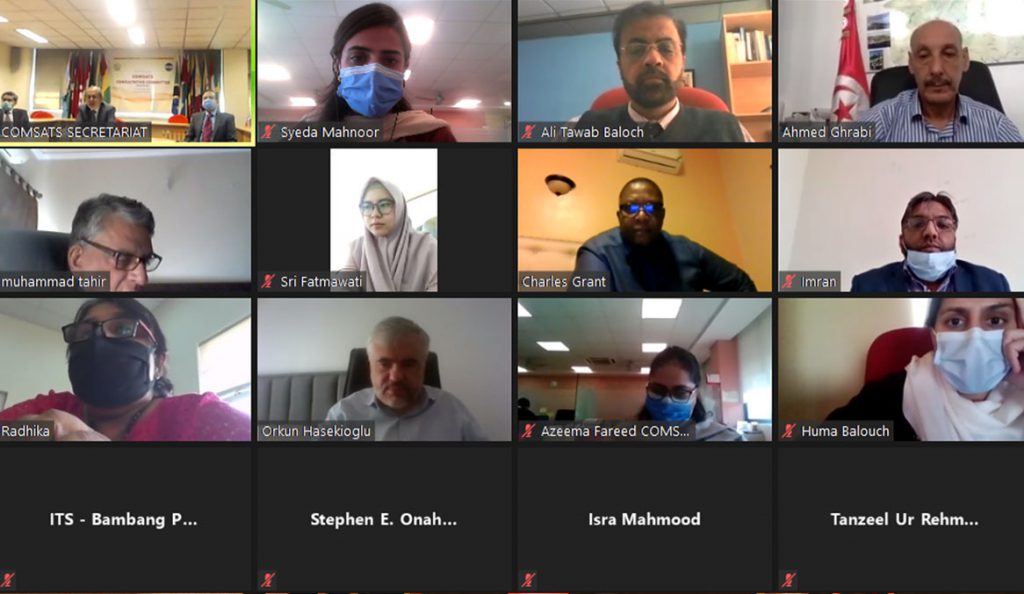 ooms of Sargassum, in the wake of which ICENS started a project entitled Jamaica Marine Environment Project – Sargassum to determine if there is a significant difference in the elemental content of the Sargassum fluitans, Sargassum natans I and S. natans VIII. He informed that the research supports potential uses of the species, including fertilizer, animal feed, food, cosmetics and pharmaceuticals with a view to supporting economic activities and to remove the seaweed from areas where its presence affects established coastal activities.

While highlighting the potential and future areas of collaborations, Mr. Grant informed that ICENS can collaborate with COMSATS Centres of Excellence and other institutions in member countries in following areas: Environmental Geochemistry, Trace Elements in Air Particulate, Heavy Metal Pollution in Jamaica, Trace elements in animal/human tissue/ Health, Biogeochemical Cycles, Forensics, and Trace and heavy metals in the marine environment.

Some exchanges during the discussion session resulted in expression of interest and work in identification of common areas of work by CERTE, Tunisia, ITS, Indonesia, and RSS, Jordan.