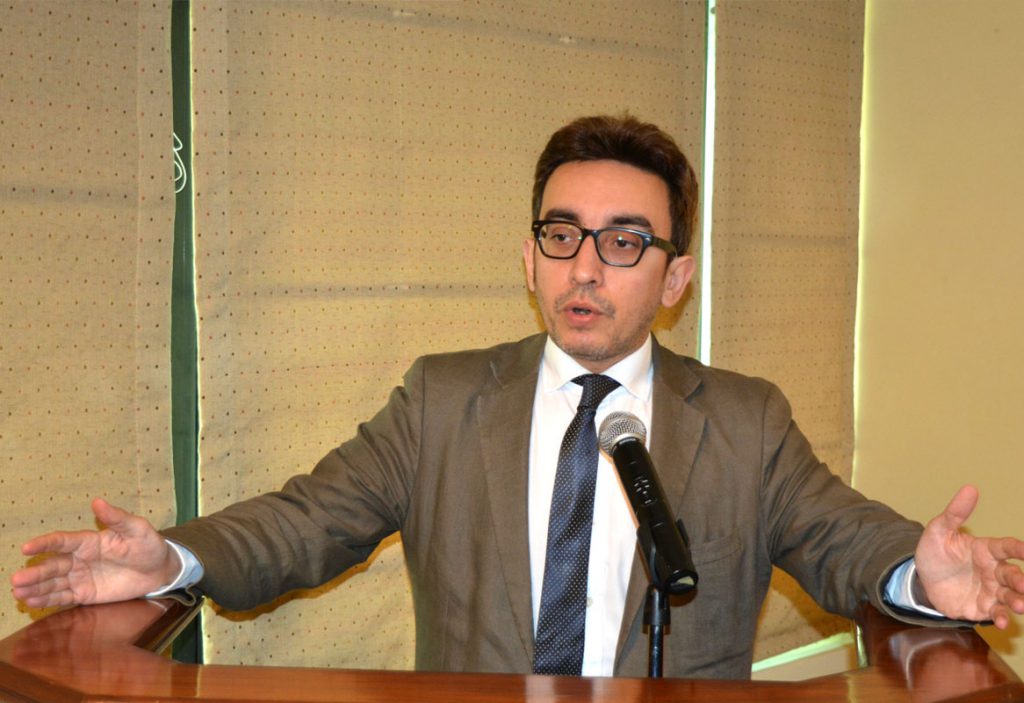 he Commission on Science and Technology for Sustainable Development in the South and Global Think Tank Network was held at COMSATS Secretariat, on 15th January 2020. Senior Advisor at Flint Global and a former Europe Minister of Portugal, Mr. Bruno Macaes delivered an informative lecture on “Belt and Road Initiative and its implications on sustainable development in Pakistan”. His areas of interest and expertise include technology, life sciences and financial services sectors on EU politics and policy, Brexit and EU-China relations. In addition to his acclaimed book, ‘The Dawn of Eurasia: On the Trail of the New World Order’, Mr. Macaes is the author of several books on international affairs.

In his lecture, Mr. Macaes explored various dynamics of BRI relating to i 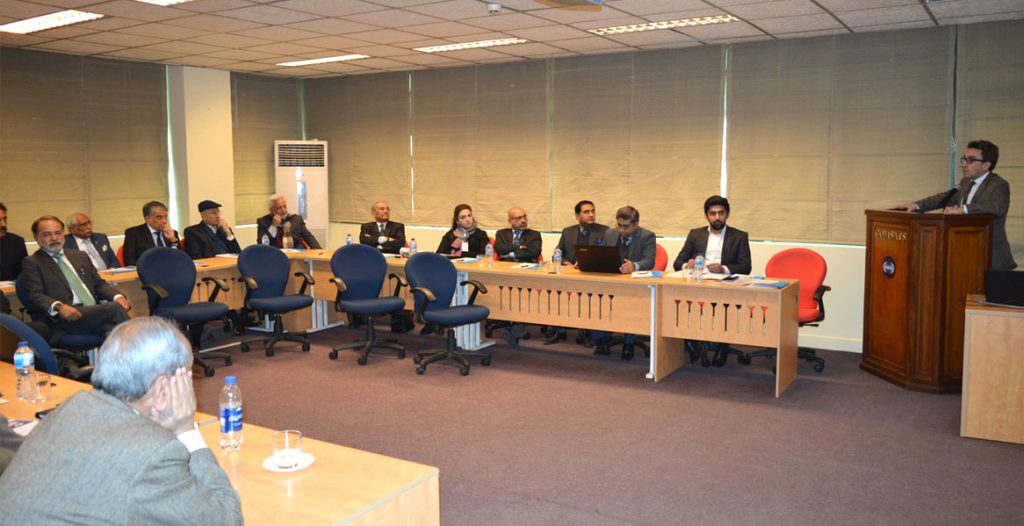 ts economic, commerce and geo-political aspects of this grand project. It was delineated that the project is set to form new value chains involving of major parts of Asia. BRI, it was noted, is going to improve China’s access to world markets, create more complex value chains and achieve international standards by creating and retaining technological advantage. The ambitious project is going to be major influencer of geo political scenario of the world by establishing a global network of influence. China, especially through BRI, is making new global markets by means of High tech industry, with inclusion of a number of developing countries. On global scale, BRI is significant because of the trade volume available in Asia and Europe.

The Q&A session resulted in discussions on creation of more value chains and systems. Human resource of China was considered an important contributor to its thrust, as well as its GDP and technological advancement. It was suggested that political systems and ideologies are more important than their political personalities, when it comes to matters of global and regional nature. Other aspects discussed during the session were role of Europe in BRI, risks related to the project, technology absorption and adaptation, geopolitical changes, foreign policy, internationalization of Chinese currency, and terms of technology transfer. The environmental aspects of BRI were also touched upon. CPEC, it was observed, has become a major framework for economic policies environment for future years.

Dr. Zaidi concluded the event with a note of appreciation for the speaker, and appreciated the new activity under COMSATS and GTTN collaboration in the form of the lecture series. He hoped to work out new projects and programmes under the said collaboration that would be mutually beneficial for BRI and COMSATS’ member states.