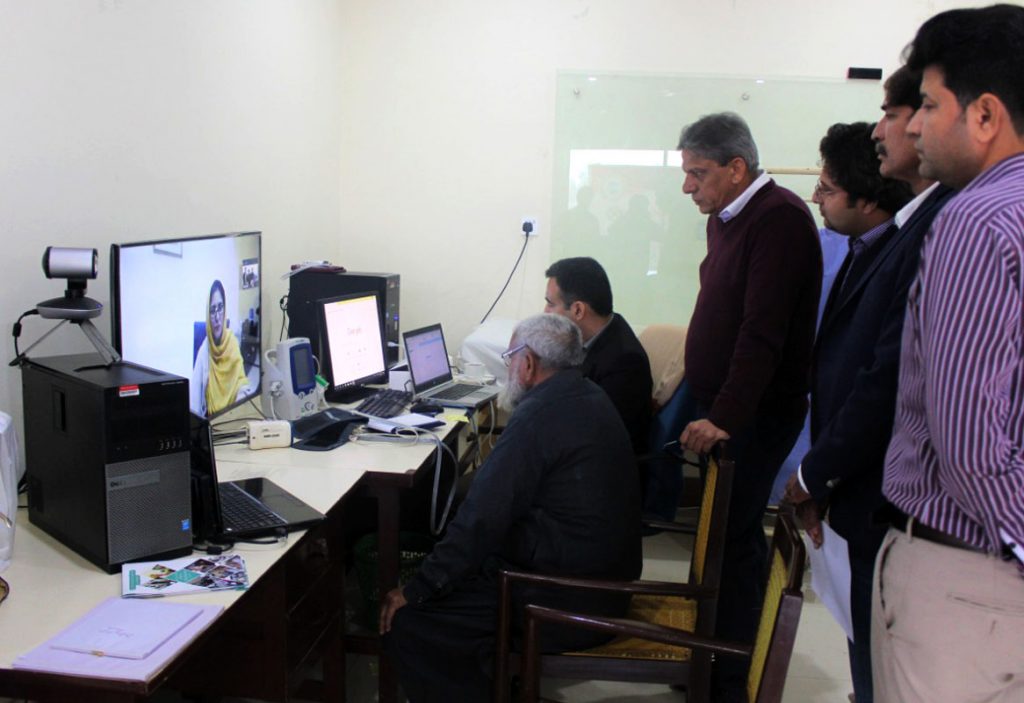 ) organized an online medical camp on 9th and 10th December 2019. The celebrations were started in the second half of the year that cumulated in other events over the months.

The medical camp was organized in collaboration with Fauji Fertilizer Company (FFC) and Global Institute for Healthcare Quality (GIHQ) in Ahmedpur Lama, a town near Rahim Yar Khan District of Pakistan. The population around the Sona Centre where the camp was set-up is around 19000, mostly comprising of farmer community. Only one rural health centre constitutes the medical facilities in the area. 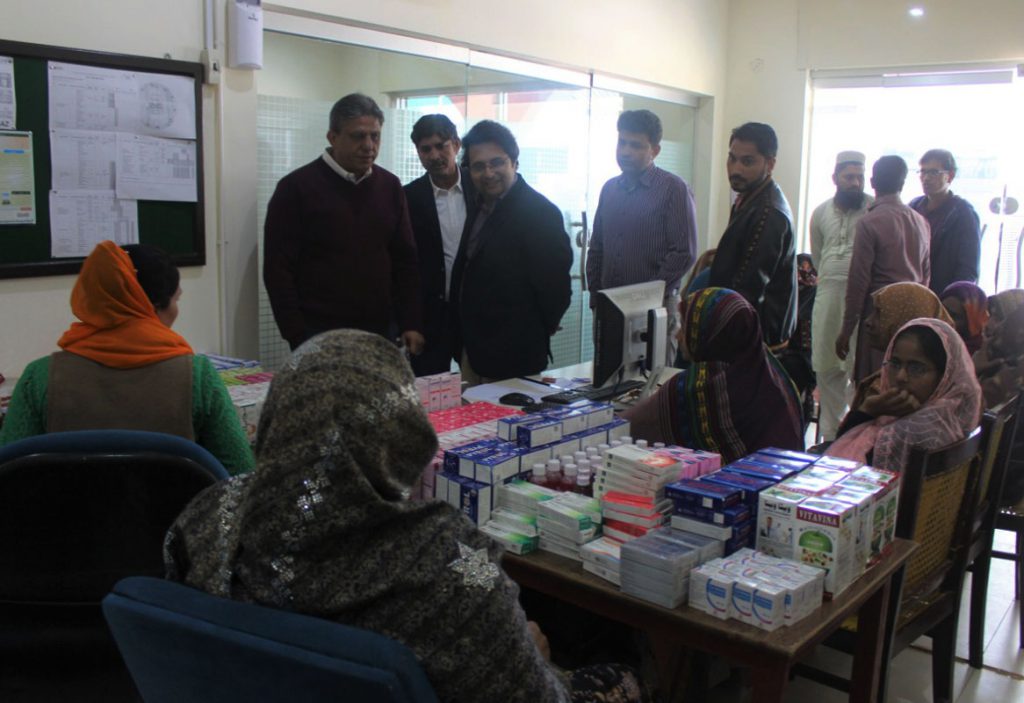 hypertension and diabetes. The doctors at CTH Centre in Islamabad were linked with the patients to FFC’s Sona Centre set up at Ahmedpur Lama. A large number of women and children turned up to benefit from the camp, a number of which also suffered from nutritional deficiencies.

The camp not only provided medical care to the patients, but also helped in creating awareness about Telemedicine and its benefits to the medical community and health sector professionals in the area. Having benefitted from the camp, the locals of Ahmedpur Lama looked forward to more telemedicine interventions in future in view of the scarcity of health professionals in the town.