A two-member delegation of COMSATS comprising of Engr. Qaise 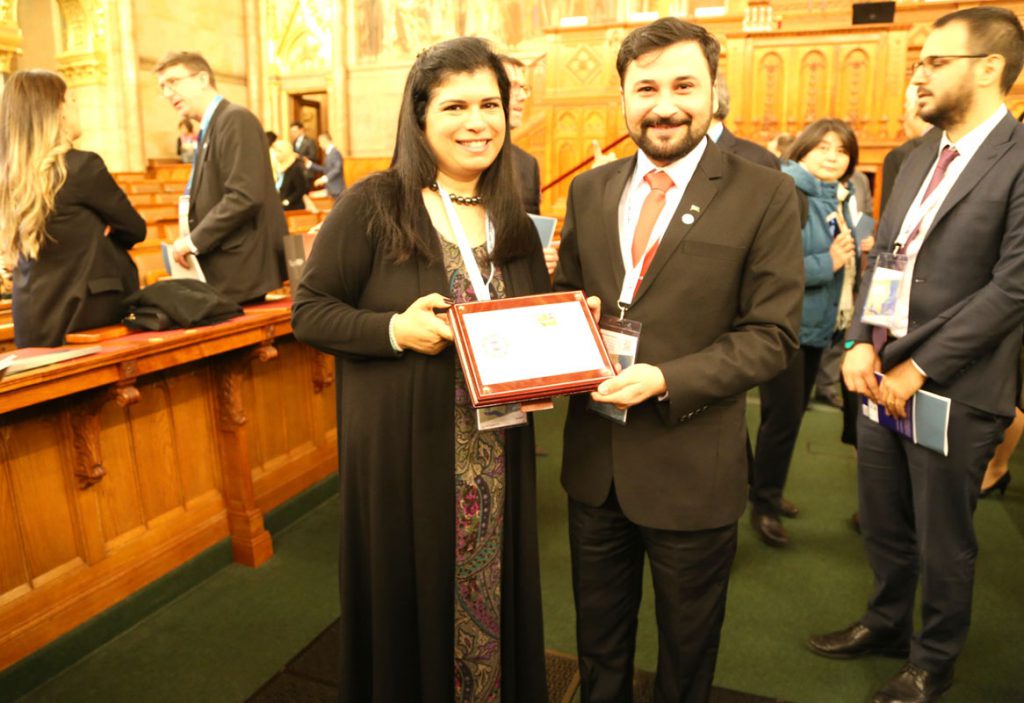 The forum centred upon the theme “Science, Ethics and Responsibility” was organized by MTA in collaboration with WSF partner organizations, including International Science Council (ISC), Inter-Academy Partnership (IAP), European Academies Science Advisory Council (EASAC), American Association for the Advancement of Science (AAAS), the World Academy of Sciences (TWAS), and the United Nations Educational Scientific and Cultural Organization (UNESCO). More than 1100 participants including scientists and researchers, educationists, policy-makers, leaders, media and civil society representatives from over 100 countries gathered to discuss the future role, funding mechanisms, conduct and the dissemination of scientific findings. 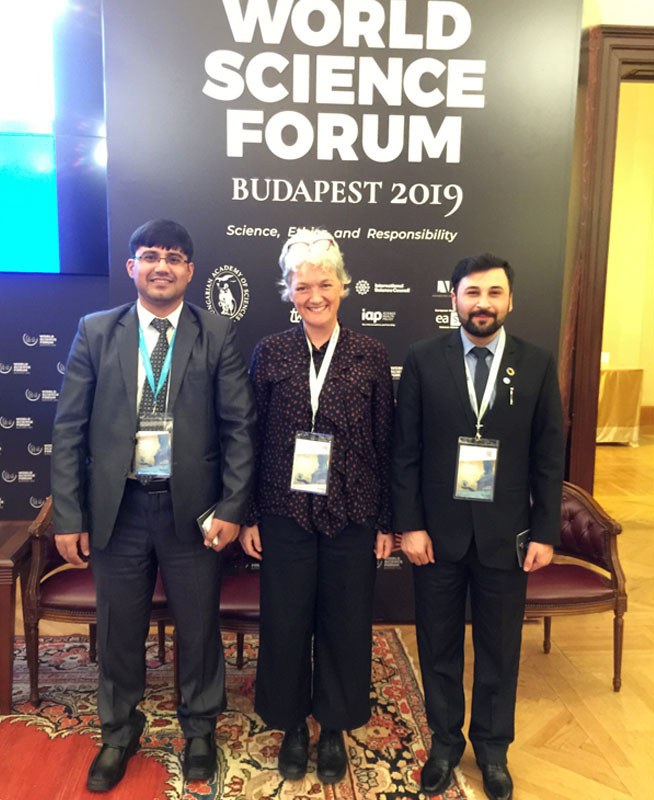 rch, water science, food systems to leadership, democracy, Science Communication, and Science Diplomacy. The Forum featured 50 sessions during which 150 speakers discussed various issues pertinent to the themes of the event. A Declaration signed as an outcome of discussions and deliberations made recommendations vis-à-vis the following: leveraging the potential of science for global well-being; strengthening global standards for research integrity; fulfillment of academic freedom and human right to science; and the responsibility and ethics of communicating science.

On the sidelines of the Forum, the delegates held meetings with a number of officials attending the forum, including HRH Princess Sumaya bint Hassan, President of COMSATS Centre of Excellence in Jordan, i.e., Royal Scientific Society, and H.E. Dr. Bonginkosi Emmanuel Nzimande, Minister of Higher Education, Science and Technology of South Africa. 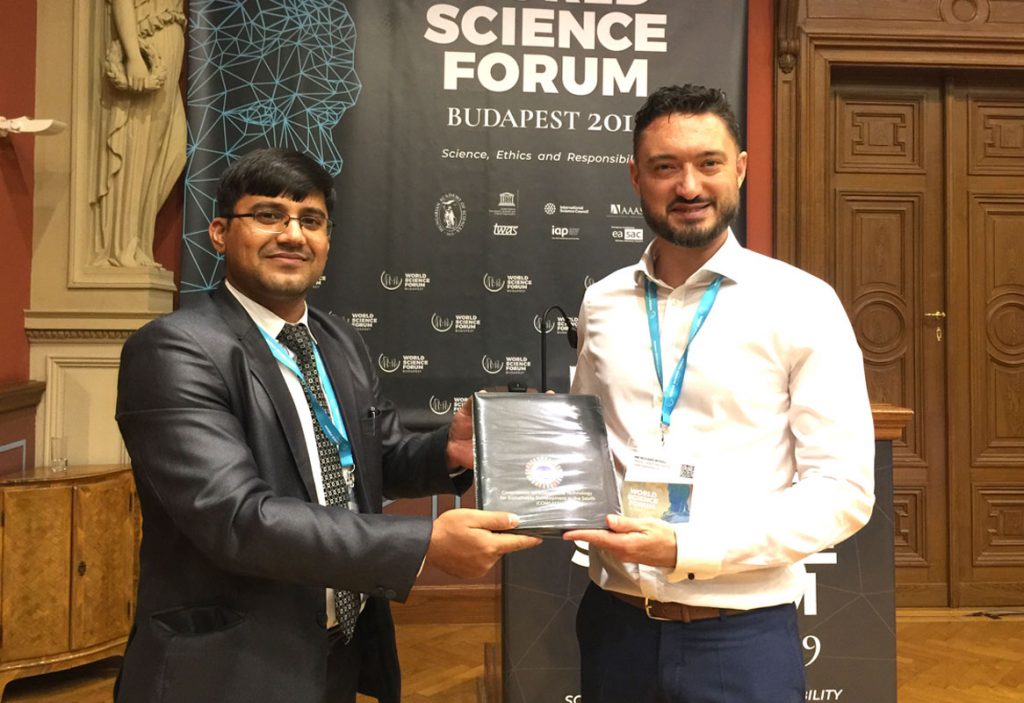 Also, meetings were held with the representatives of Hungarian educational institutions wherein opportunities of collaboration were explored for skill-development, scientific exchanges as well as scholarships for COMSATS member states. During the visit, the delegates also met with the diplomatic missions of Pakistan to Hungary and Belgrade with a view to build cooperative ties in areas of mutual interest.