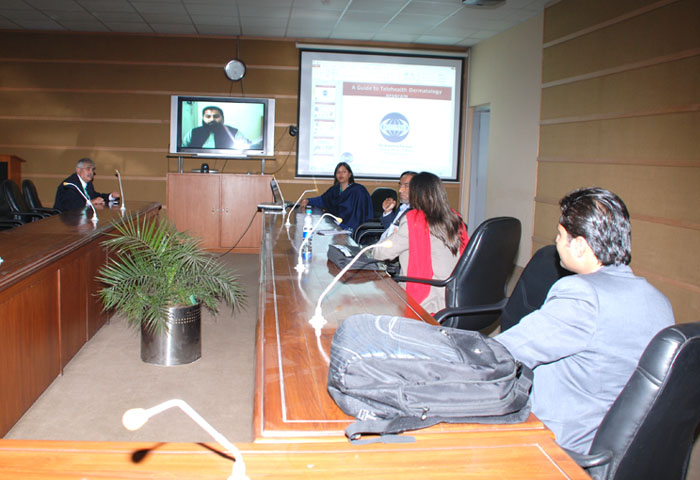 stan was held at University of Health Sciences, Lahore on 21st and 22nd January, 2012. The theme of this year’s conference was “Road to National eHealth Strategy for Pakistan”.

The event was inaugurated by Punjab’s Provincial Minister for Education, Transport and Excise & Taxation, Mr. Mian Mujtaba Shuja-ur-Rehman. Around 300 delegates, including IT professionals, healthcare providers, policy makers, students and others attended the event. The proceedings included a number of scientific papers by National speakers and keynote addresses by renowned International speakers like Mr. Richard Scott, Canada; Prof. Ron C. Merrell, USA; Mr. Hani Farouk, WHO (EMRO) and Dr. Esther Ogara, Kenya. The event was dedicated by eHAP to Arfa Karim for her remarkable achievements in IT. Her father also attended the conference on special invitation.

COMSATS’ Sr. Medical Officer participated in the conference in capacity of Vice- President of eHealth Association of Pakistan. A workshop on Telehealth was also conducted by COMSATS in collaboration 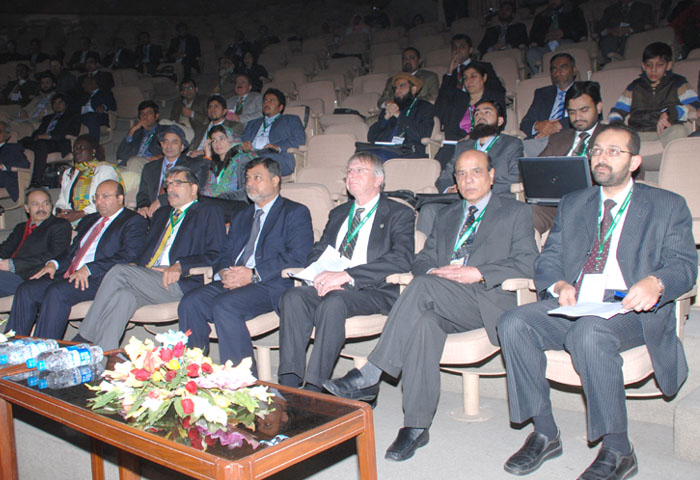 with Holy Family Telemedicine Centre. The workshop included basic Telehealth concepts, a live demonstration of Telehealth centre and a guide to build a Tele-dermatology program.

COMSATS being an institutional member has been supporting eHAP in all its programs and the cooperation between the two organizations have contributed towards various eHealth activities. COMSATS also facilitated eHAP by providing space and other resources for the Secretariat of the said Conference, which was established at COMSATS Telehealth Resource Centre. This secretariat, under the supervision of COMSATS’ Sr. Medical Officer, extended support for logistic and other arrangements of the conference. 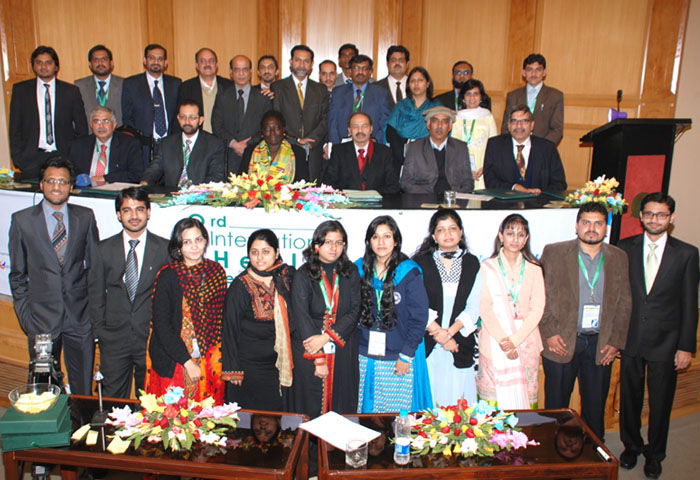