The 38th Meeting of the Management Committee of COMSATS was h 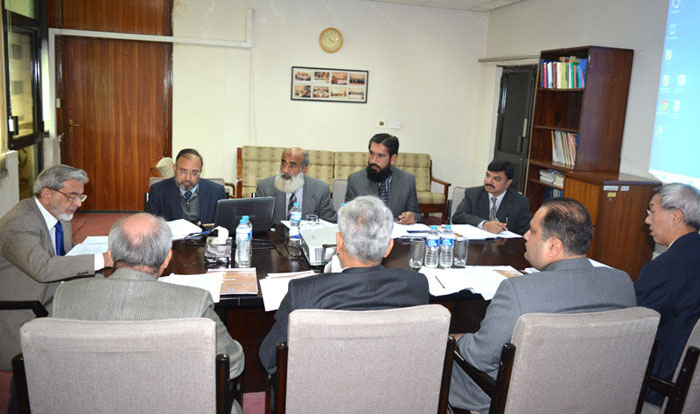 In his opening remarks, Dr. Qureshi briefed the committee members a 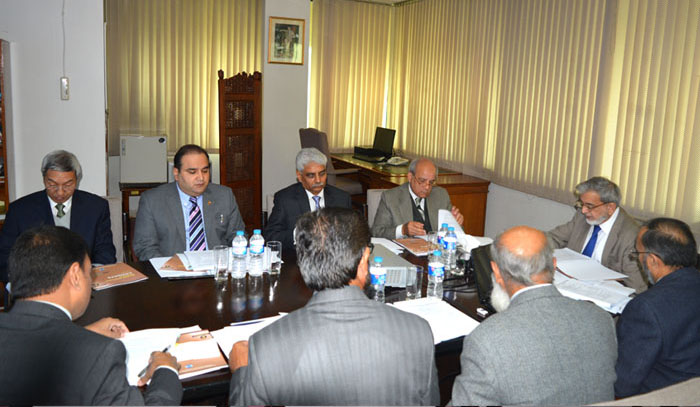 bout the 3rd General Meeting and the 3rd Consultative Committee Meeting of COMSATS, recently held in Accra, Ghana (October 26-28, 2015). He considered the General Meeting successful with respect to the approval of its major agenda-items related to: the amended Statutes of COMSATS; Rules and Regulations for COMSATS Endowment Fund; COMSATS Strategy (2017–2021); and re-election of COMSATS incumbent Chairperson for next three years. All the committee members appreciated the efforts of the Executive Director and the employees of COMSATS Secretariat for the success of both meetings.

The Management Committee deliberated on various agenda-items including the implementation status of the decisions of the Committee’s previous meeting, and actions taken as a follow up of the decisions of the 18th Coordinating Council meeting held in Colombo, Sri Lanka, in May 2015. The Management Committee also reviewed the programmes and activities of the Secretariat from April to October 2015. Performance, activities and programmes of COMSATS Institute of Information Technology (CIIT) and COMSATS Internet Services (CIS) during the said period were also presented before the meeting by Dr. Haroon Rashid and Mr. Amir Malik, respectively. 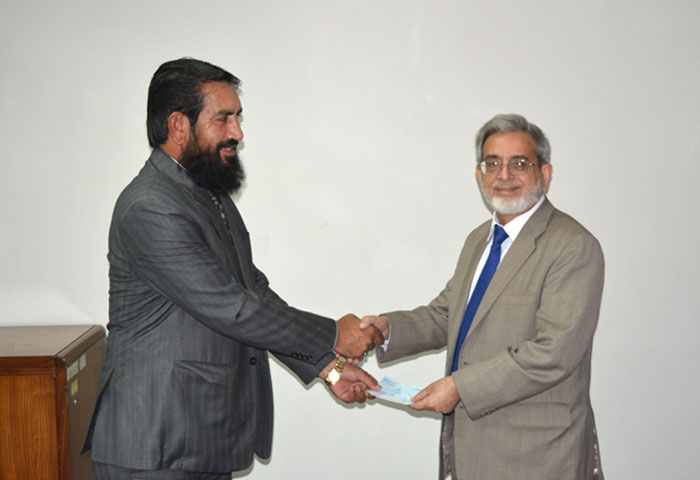 e Institute’s Board of Governors for a period of three years. Ad-hoc relief in pay of COMSATS Secretariat employees effective from 1st July 2015 and an amendment in the Standing Order No. 112 relating to rules and regulations for contractual employees were also discussed. The Committee also reviewed the financial matters of COMSATS, including the External Audit, Annual Membership Contribution from Member States, and present status of the recently created COMSATS’ Endowment Fund. It was noted that the rules for COMSATS Endowment Fund were approved during the third General Meeting, and the Executive Director had announced US$ 1,000 as a personal contribution towards the Fund. Another personal contribution of PKR 100,000/- pledged by Prof. Dr. Raheel Qamar, CIIT, who was attending the General Meeting as a member of Pakistani delegation, was also gratefully acknowledged. The Committee resolved to make efforts for ensuring more donations towards the Fund, from Governments of COMSATS Member States, relevant international organizations, and individual philanthropists.

Having approved all the proposed actions under various agenda-items, the Meeting concluded with a Vote of Thanks by the Executive Director. 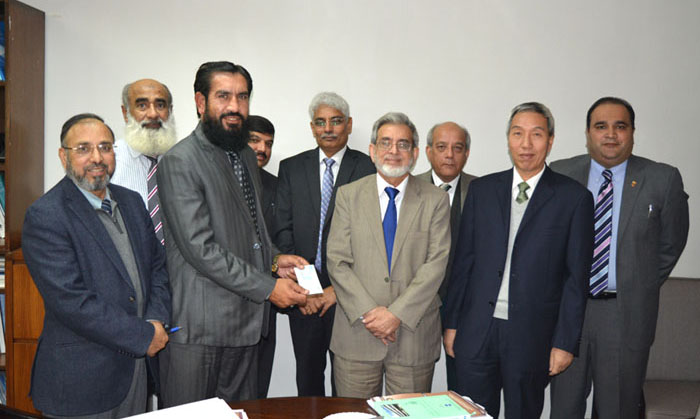