The 3rd International Workshop on Applications of ICTs in Education, Healthcare and Agriculture

Home   /   The 3rd International Workshop on Applications of ICTs in Education, Healthcare and Agriculture

The 3rd International Workshop on Applications of ICTs in Educatio

n, Healthcare and Agriculture was successfully held in Amman, Jordan, from 31st May to 1st June 2016 at the Royal Scientific Society (RSS), which is the largest applied research institution of the country. The third of the series, the workshop was jointly organized by the COMSATS; Islamic Educational, Scientific and Cultural Organization (ISESCO), the Inter-Islamic Network on Information Technology (INIT) and the United Nations Economic and Social Commission for Western Asia (UNESCWA) in cooperation with RSS.

The series of workshops aims at strengthening the capacity of software and application developers, researchers and students involved in designing practical applications addressing development problems in the areas of education, health and agriculture from the common Member States of the partner organizations. The objective is to understand as well as to possibly help develop ICT applications and policies conducive for improving governance structures in thematic areas of the workshop. The first event of the series was held in Islamabad (December 2014), while the second was held in Rabat (November 2015).

The institutions and organizations represented during the workshop includ 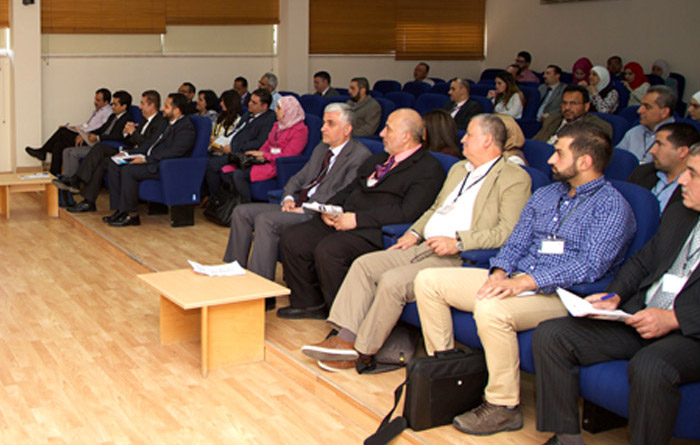 The technical proceedings of the workshop, spread over six sessions, com 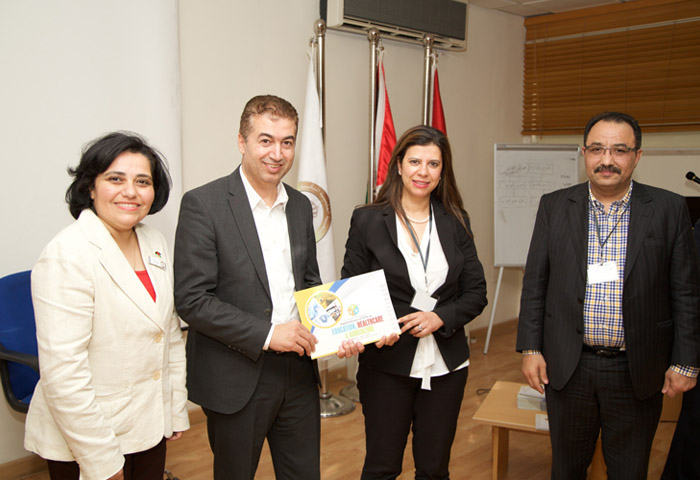 prised of 22 talks, case studies, and keynote lectures that introduced innovative applications being developed by students, researchers and government institutions for improving governance related problems in the areas of Health, Education and Agriculture. First two sessions of the first day focused on the theme of ICT applications in Education, and the third session focused on ICT applications in Agriculture, while three sessions on second day covered talks under the theme of ICT applications in Healthcare. Several case studies of actual software developed and employed in educational Institutions and healthcare settings were shared, while some speakers presented applications with profitable and social models of marketing. Key problems were highlighted in the adoption of these applications by Public institutions. It was felt during the discussions, which followed the presentations, that a favorable regulatory environment and patronage of public institutions is vital to the adoption of many existing applications and for encouraging the continuous development of these applications upon use.

Participants thanked COMSATS, ISESCO and INIT for creating a platform for allowing researchers to present their work for peer review and bringing it to Jordan. A need for greater awareness regarding the merits of certain ICT applications was stressed, particularly in the Healthcare sector as well as the need for addressing awareness of IP issues among software developers was also asserted.

Mr. Daher Thabet, Director ICTs, RSS presided over the closing ceremony of the event held on June 1, 2016. In his closing remarks, he opined that the developing countries need to strengthen their capacity to indigenously develop software applications to address local problems. Dr. Ismail AbdelHamid in his vote of thanks appreciated the strenuous efforts of the partner organizations for making the event successful and lauded the hospitality of the host institution. He encouraged the participants to give their feedback to further improve the outcomes of the future events. Certificates were presented/awarded to the participants during the closing ceremony. 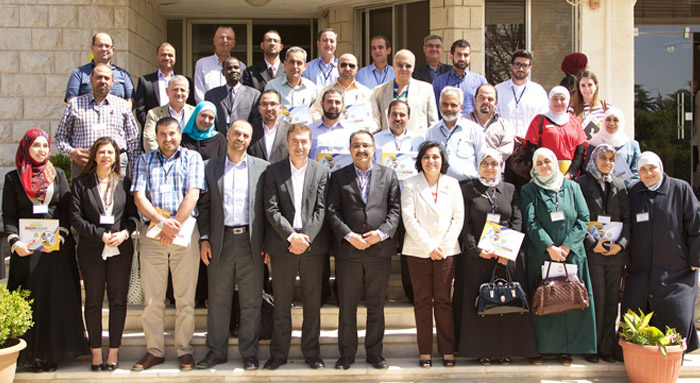