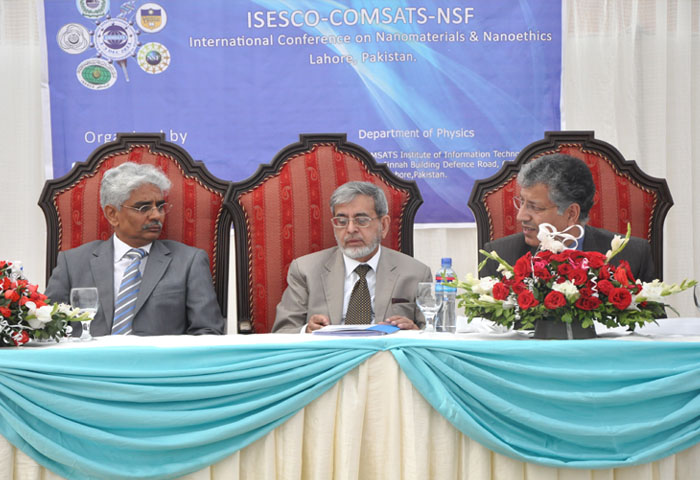 held in Lahore, Pakistan, successfully concluded on December 3, 2011, at COMSATS Institute of Information Technology-Lahore, Pakistan. The event had been co-organized by the Commission on Science and Technology for Sustainable Development in the South (COMSATS); the Islamic Educational, Scientific and Cultural Organization (ISESCO); and National Science Foundation (NSF) of USA. It was also supported by the University of Delaware of USA, and the Higher Education Commission (HEC) of Pakistan. 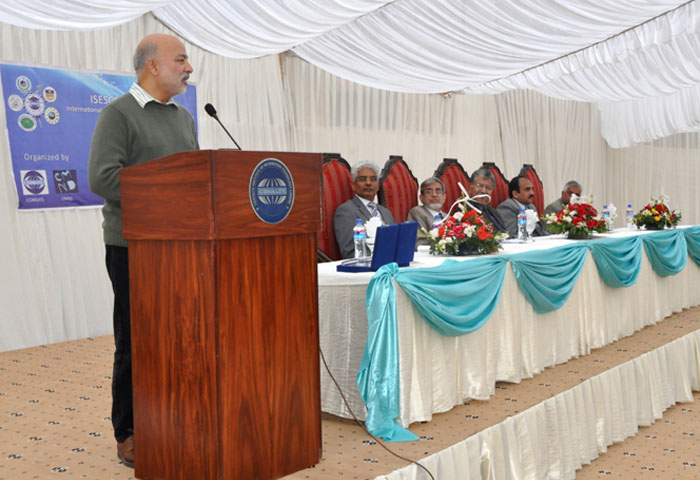 Speaking on the inaugural ceremony, the Deputy Director General ISESCO opined that the time is now right for the Islamic countries to invest in the field of nanotechnology and explore cooperative ventures between developed and developing countries and between public and private institutions. He acknowledged and appreciated the hard work and dedication of all members of technical and organizing committees. The Executive Director COMSATS hoped that the conference would significantly contribute towards the field of nanotechnology as it aimed to provide a forum to the scientists/experts from various developing/developed countries to share expertise and knowledge and develop research collaborations in the area of nanomaterials, on one hand, and facilitatedialogue between the ethicists and scientists/researchers to address the ethical and environmental concerns that are inherent in the fieldof nanotechnology, on the other hand. Dr. Shah highlighted the recent advances in research on nanoscience and technology and considered it essential that the practitionersof nanotechnology be given the opportunity to become knowledgeable in the concepts of ethics. 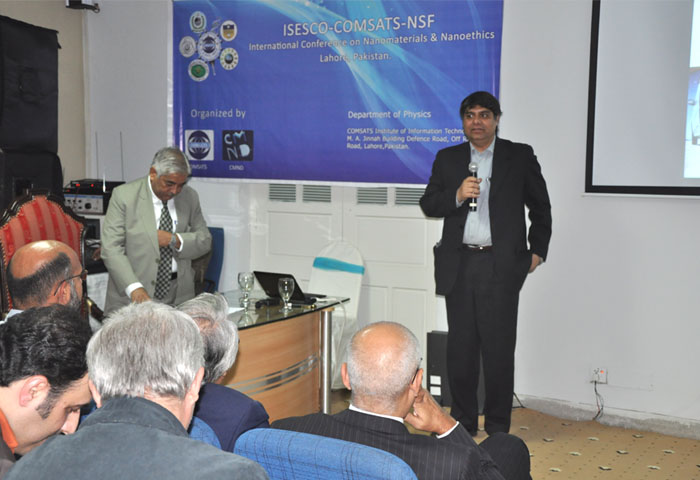 s on various topics relating to the theme of the Conference and featured technical presentations by 51 subject-experts and participants. There were also 6 contributed talks, 8 students’ talks and 30 poster presentations. The experts who delivered key-note lectures during the technical sessions of the event belonged to various scientific and academic institutions from across the world. Apart from the experts from Pakistan, scientists and technologists from Bangladesh, China, Egypt, France, Indonesia, Iran, Italy, Malaysia, Saudi Arabia, South Korea, and Syria deliberated during the event. A total of one hundred and seventy five participants, including 34 from abroad, benefited from the Conference.

During the event, the scientists asserted the need for a new framework for making decisions about nanotechnology development in order to address the uncertainty aboutthe outcomes, while still allowing for scientific and technological progress. Nanotechnology was introduced as an alternative path forward from the current dilemma of reducing supplies and increasing energy demand that could provide a solution to the current energy crisis, particularly in t 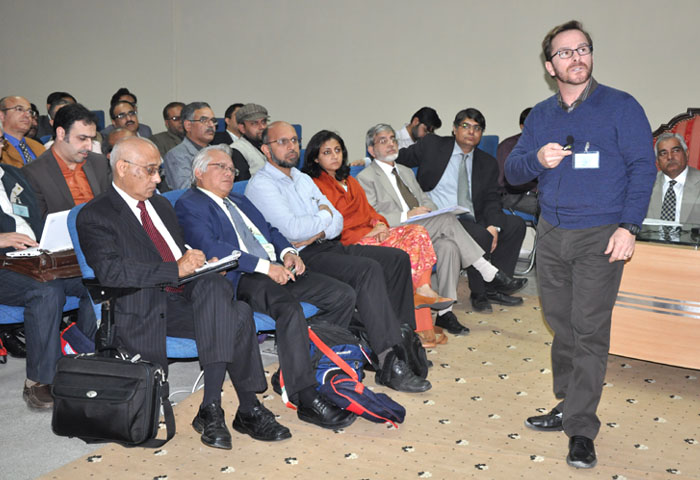 he developing countries. Possibility was shown that nanostructured materials may reduce solar cell manufacturing costs by providing the means to mass produce thin films. The papers presented also created awareness among the participants on the key ethical issues in research in nanotechnology. 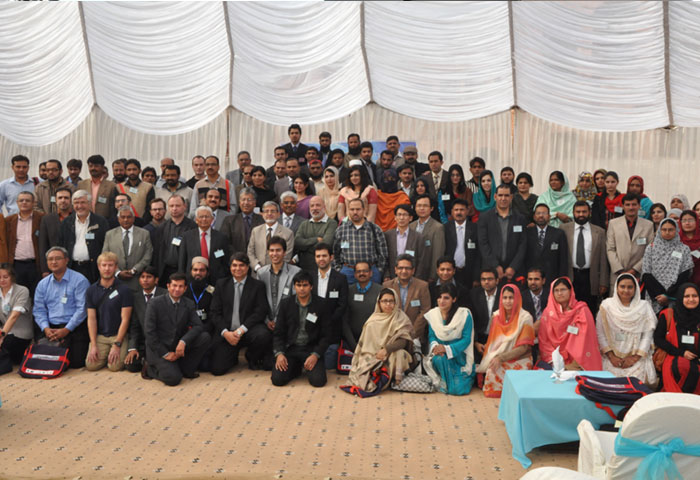