The Second Meeting of COMSATS’ ITRG on ICTs held in Islamabad 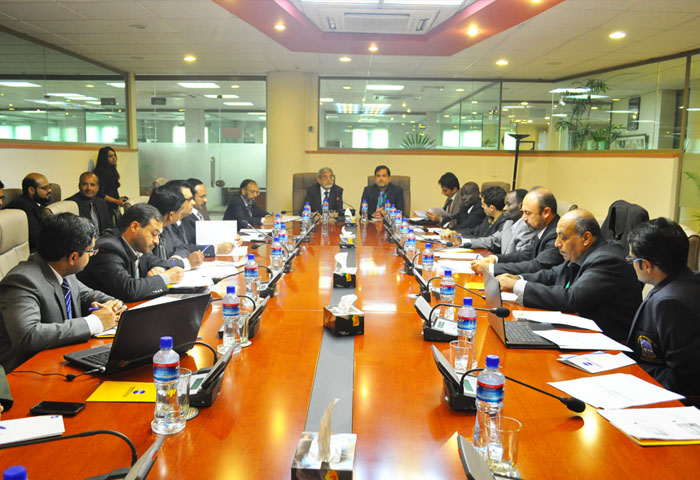 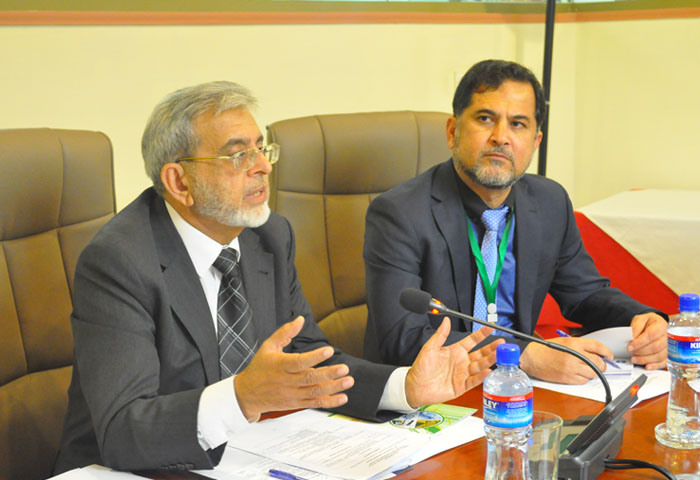