The 3rd Meeting of COMSATS Consultative Committee held in Accra 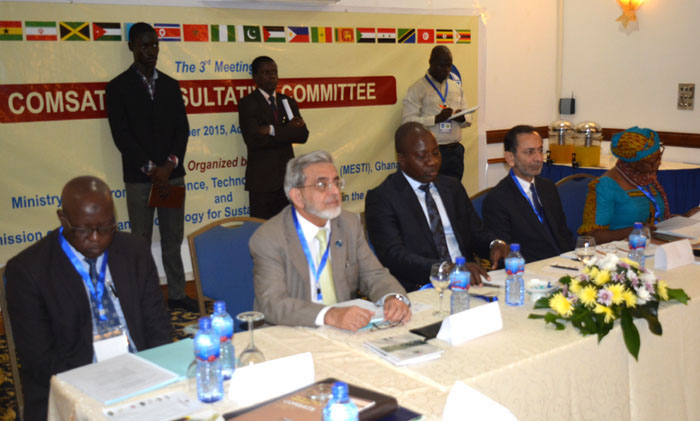 y H.E. Mr. Mahama Ayariga, Minister for Environment, Science, Technology and Innovation, Government of Ghana, on 26th October 2015. The meeting was held in conjunction with the 3rd General Meeting of the Commission (27-28 October 2015), which has been convened by the President of Ghana, H.E. Dr. John Dramani Mahama, and is also being hosted by the Ministry of Environment, Science, Technology and Innovation (MESTI), Government of Ghana.

During his inaugural address, the honourable Minister expressed pleasure on having the opportunity of hosting the two extremely important statutory body meetings of COMSATS in Ghana, which have direct relevance to the socio-economic development of his country and other Member States. He stated that Ghana places science, technology and innovation (ST&I) development high on its priority list, which is expected to contribute to the country’s social and economic growth, as well as improve the quality of life of its people. A part of this commitment is the national ST&I Policy of Ghana, which was launched in March 2010 by the Ghanaian Ministry of Environment, Science, Technology and Innovation.

The Chairperson of COMSATS Consultative Committee expressed pleasure on the strong role being played by COMSATS for South-South Cooperation in various sectors of Science and Technology. Recalling the functions of the Consultative Committee, Mr. Maken noted that this forum acts as a bridge between those who formulate S&T policies in the Member States and those who actually undertake actions under these policies. He urged the members of the Consultative Committee to ensure that COMSATS’ Centers of Excellence in their respective countries get sufficient governmental support to perform their role as per their national development agendas, as well as extend support in areas of their expertise to the Member States. 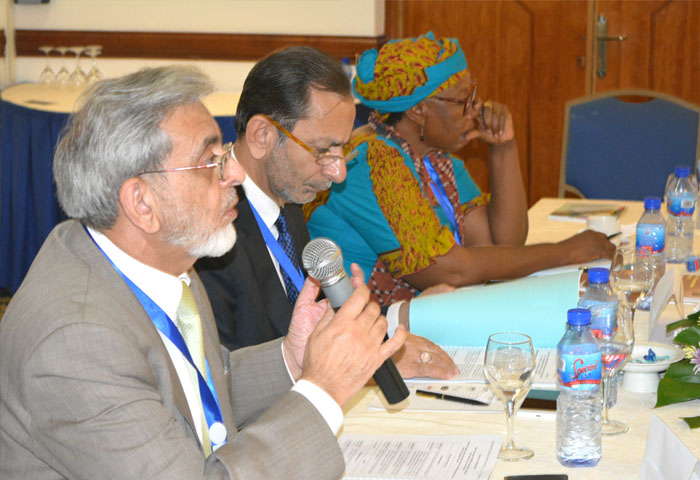 tatutory bodies as well as the significance of the two meetings, while the Chief Director MESTI extended warm welcome to the foreign participants and country delegates.

The Consultative Committee meeting deliberated upon an eleven-point agenda during its two technical sessions. The important matters discussed during the meeting pertained to: endorsement of draft harmonized Statutes of COMSATS to be presented to the 3rd General Meeting of the Commission for approval; proposals of new initiatives for enhancing COMSATS’ role in facilitating scientific cooperation among Member States; enhancing the role of Focal Points to address the financial issues facing COMSATS, including Member States’ contributions towards COMSATS Endowment Fund and assistance of donor agencies; as well as endorsement of the agenda of 3rd General Meeting of the Commission.

The participating delegates presented Country Statements, which covered their respective government’s stance on S&T-led sustainable development and recommendations for enhancing the effectiveness of COMSATS’ programmes and activities in its Member States. Moreover, COMSATS’ officials briefed the Committee regarding COMSATS’ activities that took place during the period from May 2013 to October 2015, in the light of COMSATS Strategy (2012 – 2016), as well as actions taken by COMSATS Secretariat to follow-up the decisions and recommendations of COMSATS’ 2nd General Meeting of the Commission (April 16-17, 2012, Pakistan) and the 2nd Consultative Committee Meeting (1st May 2013, Ghana). 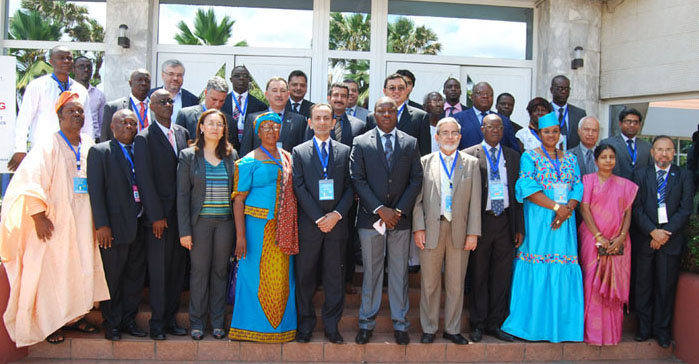